Our Children in Playgrounds

Recently I was at the playground near my house with my grandchildren and they were enjoying the play structures.  While watching my grandchildren I saw a mom running and then heard her calling after her child (2-3 years old) as he ran towards the road.  As a looked up I saw a car driving toward the playground.  I imagined the worst!  Fortunately, the car saw the same scene unfolding and stopped before they got to the playground and mom caught up with her son as he reached the road.  Whew! It really reinforced how vulnerable children were when playing in open spaces or playgrounds.

Research has shown that children perceive traffic very differently. The Canadian Institute of Child Health, says that there are approximately 26 judgement skills required to cross a street safely. Children can have difficulty judging the speed and distance of cars, believe if they can see a car then the driver can see them, assume a car can stop instantly and have a limited peripheral vision.

The injury and collision data in Edmonton also showed us that 50% of collisions involving pedestrians under 15 occur between 7 - 9 am and 4 -6 pm so there is evidence to extend the hours. In reality schools and playground have children gathering before, 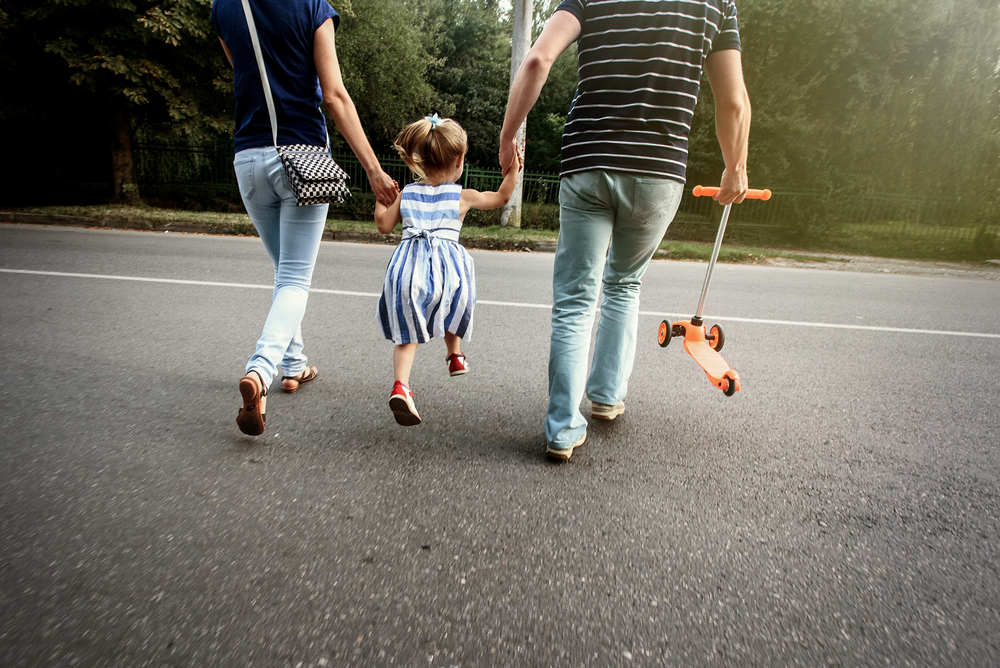 during and after school so expanding the hours makes sense.  Rather than use the old sunrise to sunset clarity of hours to be 7:30 am - 9 pm everyday will be less confusing for drivers.

We know that for every 10 km slower a driver goes the better the chances of surviving or reducing serious injury.  For me if we can avoid children or vulnerable users from getting hurt or worse, death then it makes sense.

I know first hand what the loss of a child who is lost due to a preventable accident feels.  I lost a nephew when he was hit in a crosswalk.  I don’t want any other family to go through that.

So the concept of implementing playgrounds zones was a natural one for me.   I want every child to feel safe, enjoy their city and live a healthy life.

This past week, City Council voted unanimously to implement playground zones by the end of 2017.